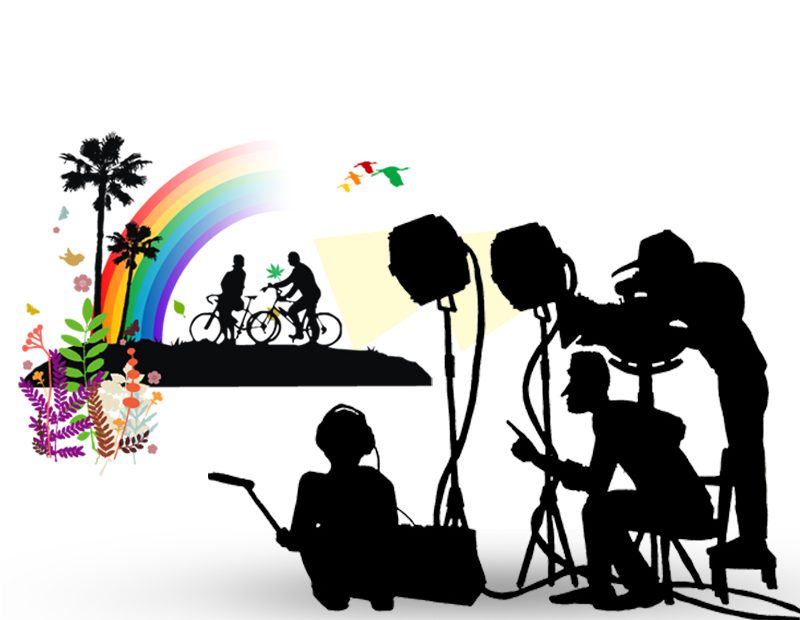 Envision the viability of an advertisement film with exceptionally innovative idea that is charged by noteworthy components, for example, sharp visuals, right points, unpretentious exhibitions and vital music. All things considered, your promotion film can have the majority of the abovementioned and that’s just the beginning. Look no more distant than Shlokh Entertainmnet, the best among advertisement movie producers in Hyderabad. We had a devoted film creation house for advertisement films where the gifted group conveys idea to fruition promotion movies and various media related arrangements that outperform the majority of your desires.

The innovatively upgraded promotion film not just adds to the profundity of your items/brands nearness in the ideal markets yet additionally empowers them to transcend others. Shlokh Entertainments wide aptitude as advertisement film generation house gives it a one of a kind edge to give inventive and intuitive TV ads and Theater promotion films for each industry and target fragment. From idealization and scripting to pre-creation, shooting and after generation benefits, the star in the midst of promotion movie producers in Hyderabad offers the best advertisement films arrangements at the most financially savvy evaluating.

We handle everything from idea improvement to hands-on creation and can produce thoughts that will resound with crowd. We offer first class designs and liveliness in our after creation offices too which make your ads stick out.

Business recordings can be of a video for advanced or communicate utilize that is industrially promoted and dispersed. These kinds of recordings are an extraordinary method to publicize any sort of advancement or just set up your image. We guarantee you that the degree of value and innovative heading consistently originate from in-house and never re-appropriated. We utilize energetic, genuine and clear correspondence to viably recount to the best story to the correct crowd. Shlokh craftsmen submerge themselves in your image and art stories to impart your message to the world.